The Sound of Music

Considered by many to be the world’s most beloved musical, The Sound of Music tells the story of the enthusiastic and musical Maria, who is sent to the home of Captain George Von Trapp to be the governess of his seven children, ultimately bring music, laughter, and love back to their home. The Tony, Grammy and Academy Award-winning score by Rodgers and Hammerstein features such beloved songs as “My Favorite Things,” “Edelwiess,” and “Climb Every Mountain.” 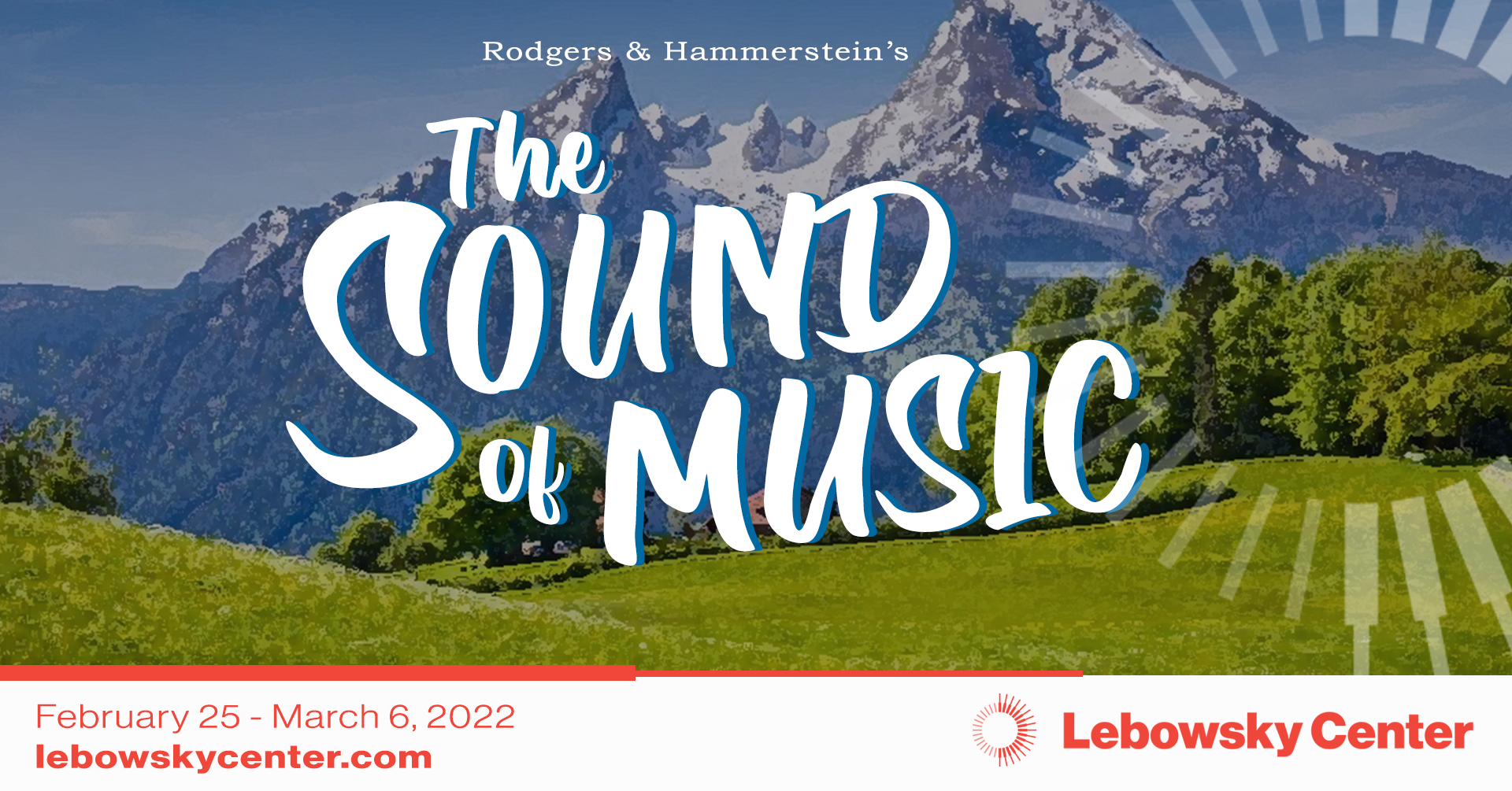